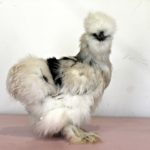 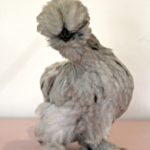 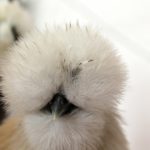 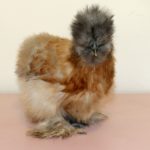 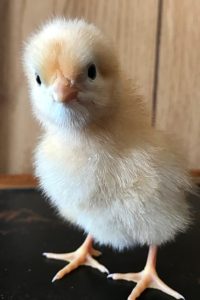 This is Beulah. Beulah is her own tiny little miracle. Beulah is a two day old Buff Orpington Chick who came through the postal system from a hatchery along with 7 other various chicks. Tragedy happened along the route from Ohio to Pa over the course of their journey, in less than 24 hours. We don’t know what happened, but 6 of Beulah’s hatchmates did not survive the journey, the 7th passed shortly after arrival. Poor little Beulah snuggled next to her dying hatchmate until she breathed her last.  And then Beulah began to cry.

Poor little Beulah cried and cried until finally, thanks to our local Tractor Supply, we brought home 6 8 day old Buff Orpington Chicks keep Beulah company. Even though she is half their size, she ran to her new squad and snuggled right in, finally at peace. 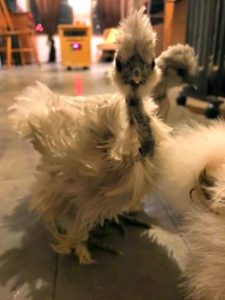 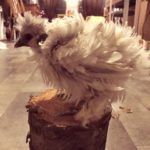 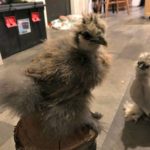 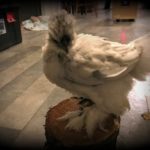 He is tired of this cold white snow. Ain’t nothin’ but a spring chicken, cryin’ all the time…. 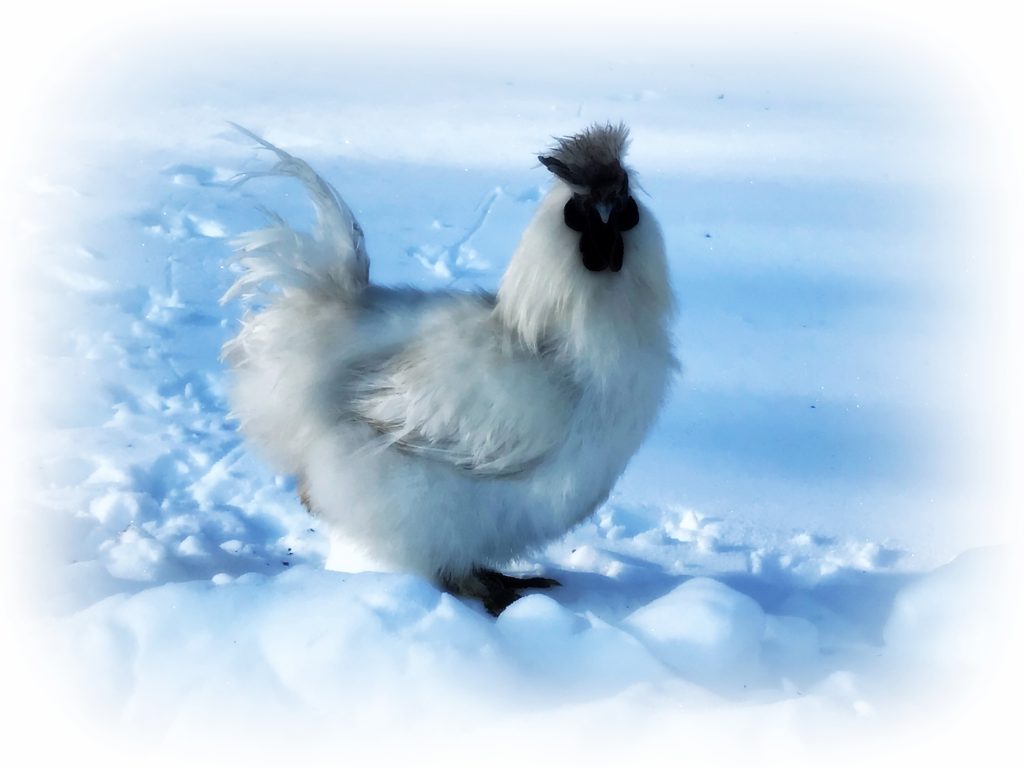 Two of 9 Silkies hatched from Wright Fancy Feet Farm in my Brinsea Octagon Eco Incubator. Brinsea has redesigned their Incubators, making them better than ever! And these little chicks have captured  my heart. 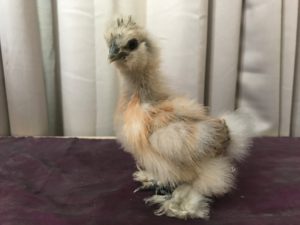 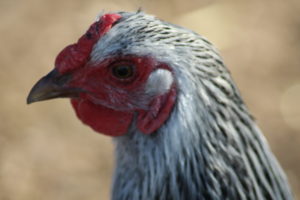 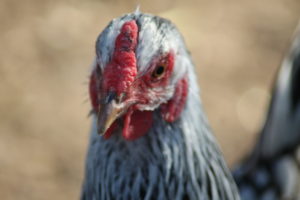 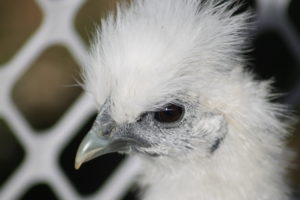 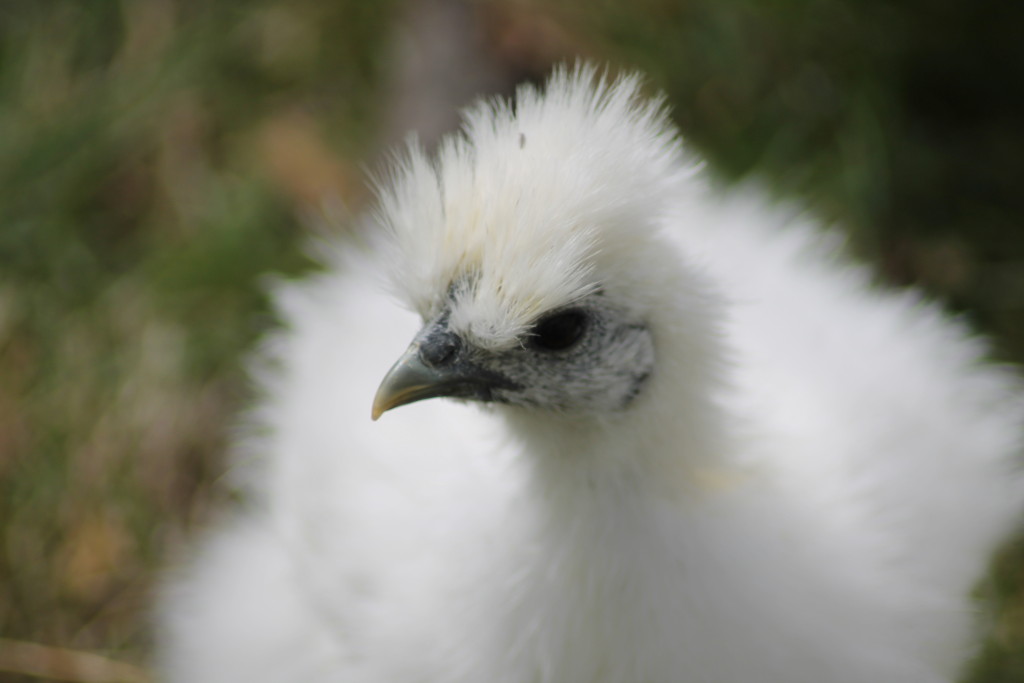 Lily, Rose, Dahlia, Violet, Iris, and Turnip got their first taste of the outdoors today – such a great use for the kiddo’s old playpen! And the Silver Laced Wyandottes  got some free range time while we played and worked outside. 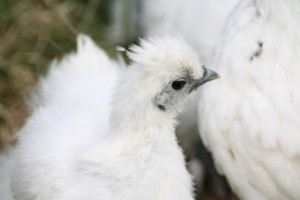 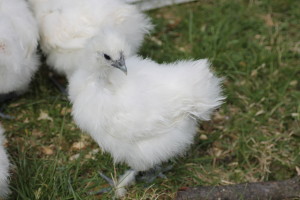 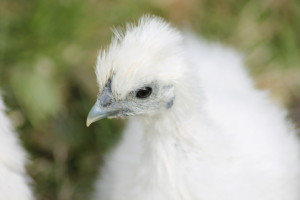 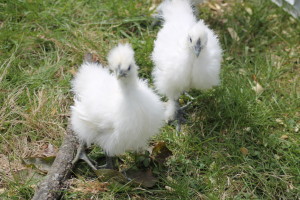 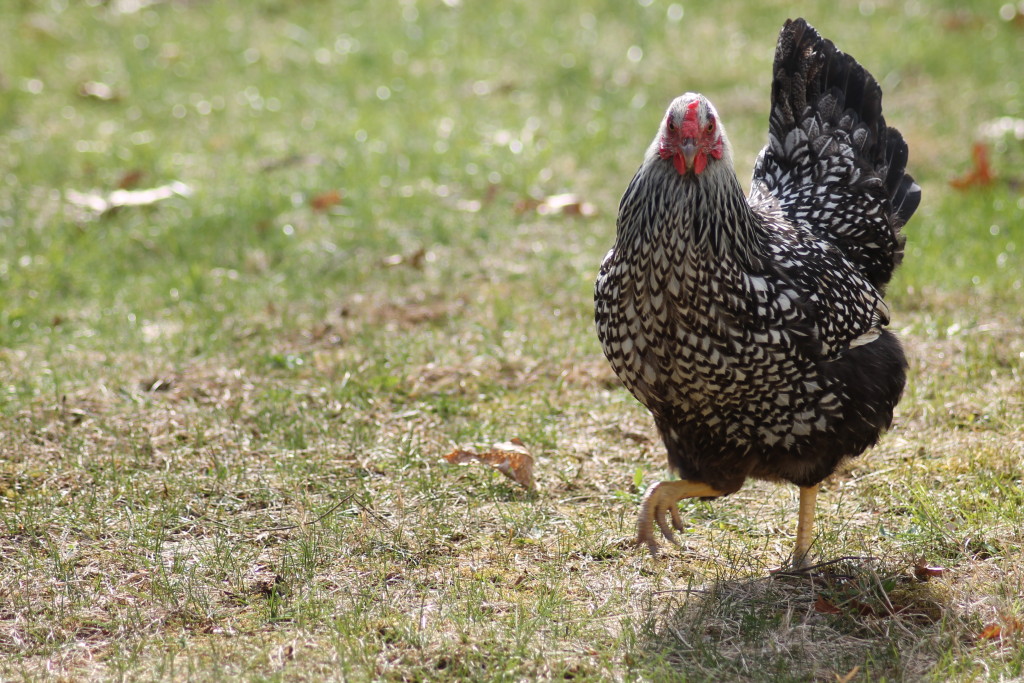 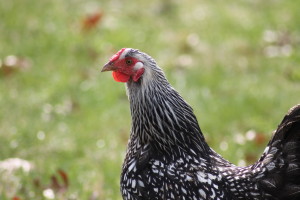 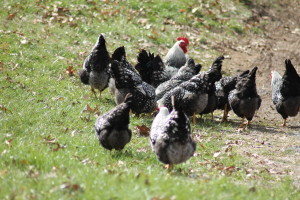